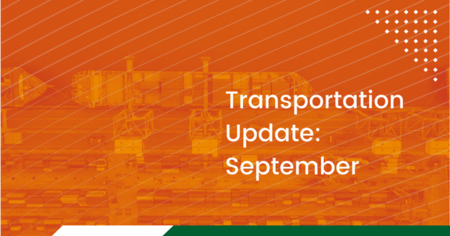 As summer has transitioned to fall, a noticeable trend has emerged as fuel prices and spot rates continue to decrease. Along with the celebration of Nation Truck Driver Appreciation Week, spot rate news made for a busy month of September. If you missed August’s transportation update, check it out.

The national average of diesel fuel continues to fall. According to a release from the Energy Information Administration, the average price of diesel decreased to $4.96 a gallon, a drop of nearly seven cents a gallon. While fuel costs are still over $1.50 a gallon more expensive than in August 2021, this is the third straight decline, according to the information released on September 19. Gasoline continues to drop as well, with the national average around $3.65, a decrease of just over three cents.

While falling fuel prices are positive on the surface, it also shows a lack of demand. In an interview with Transport Topics on September 19, senior energy analyst at The Price Futures Group, Phil Flynn, said, “Demand looked pretty bad this week. And even though it’s shoulder season, the market is reacting to it.”

Flynn also noted that a factor in the lack of demand is increasing interest rates from the Federal Reserve. The FED approved another interest rate hike on September 21 to quell rising inflation. Additional interest rate hikes are planned and could go as high as 4.6%. Current rates stand at 3.25%.

Spot rates for shipping containers are down as well. While shipping liner executives predicted a continued spot rate drop, container rates are falling more than previous expectations. However, according to American Shipper, the Drewry World Container Index shows that their forty-foot equivalent unit (FEU) is still 3.4% above pre-pandemic levels.

This could mean that a global recession is on the horizon. However, this transportation update does provide positive news for shippers as they are likely to see more competitive deals across the board as carriers work to fill their space. Carriers always want to carry products, so the broker-to-carrier relationship is as important as ever. If your business is not seeing more competitive spot rates, it is time to utilize PLS Logistics Services and our network of over 55,000 vetted carriers.

Meanwhile, NBC News reported on September 23 that FedEx is proceeding with a plan to increase prices for their consumer delivery service by nearly 7% on January 2, 2023. Also increasing will be their freight rates, moving from 6.9% to 7.9%. According to CNBC, FedEx is also reducing some ground operations and deferring hiring.

With National Truck Driver Appreciation Week held in September, we wanted to thank the over 3.6 million men and women who track our deliveries safely and securely. We wouldn’t be where we are today without them! If you know a truck driver, take the time to thank them for everything they do for us. 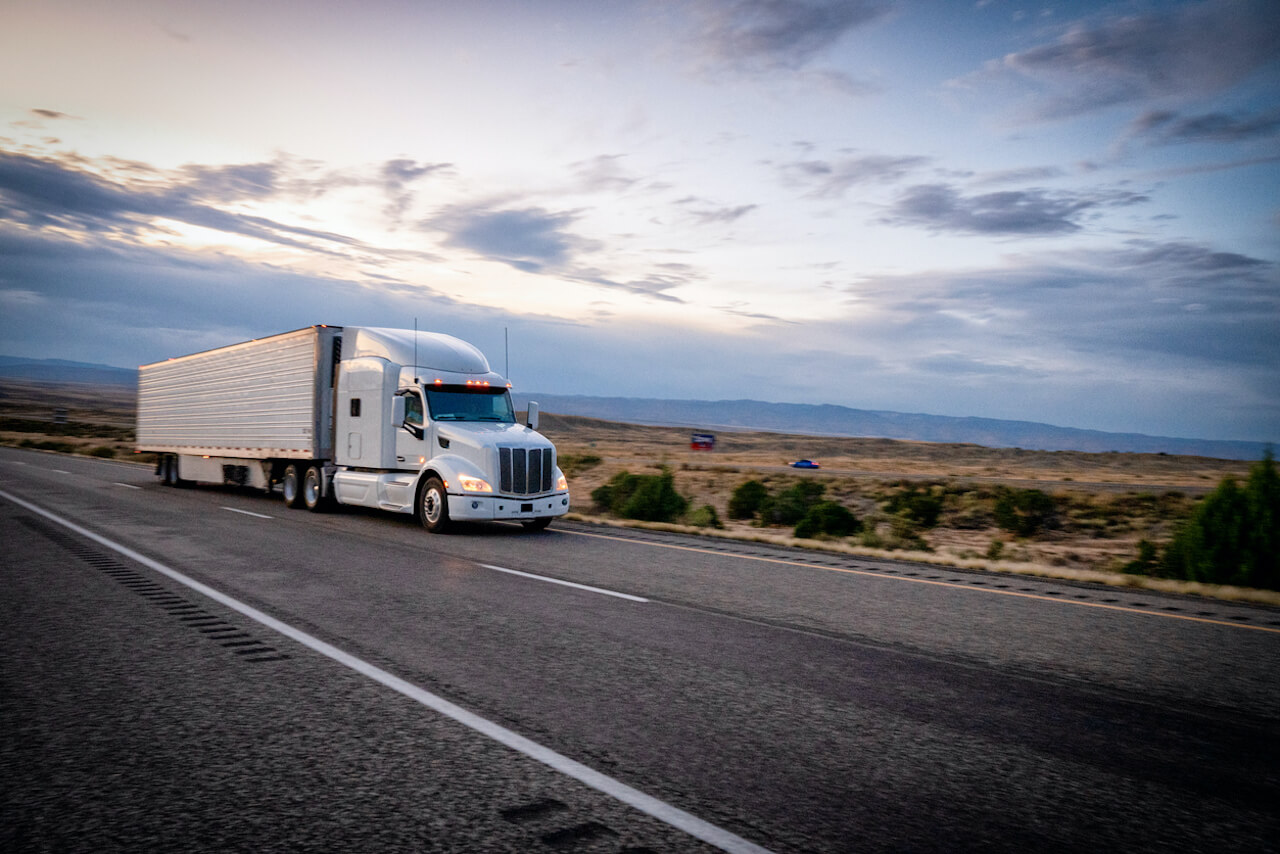 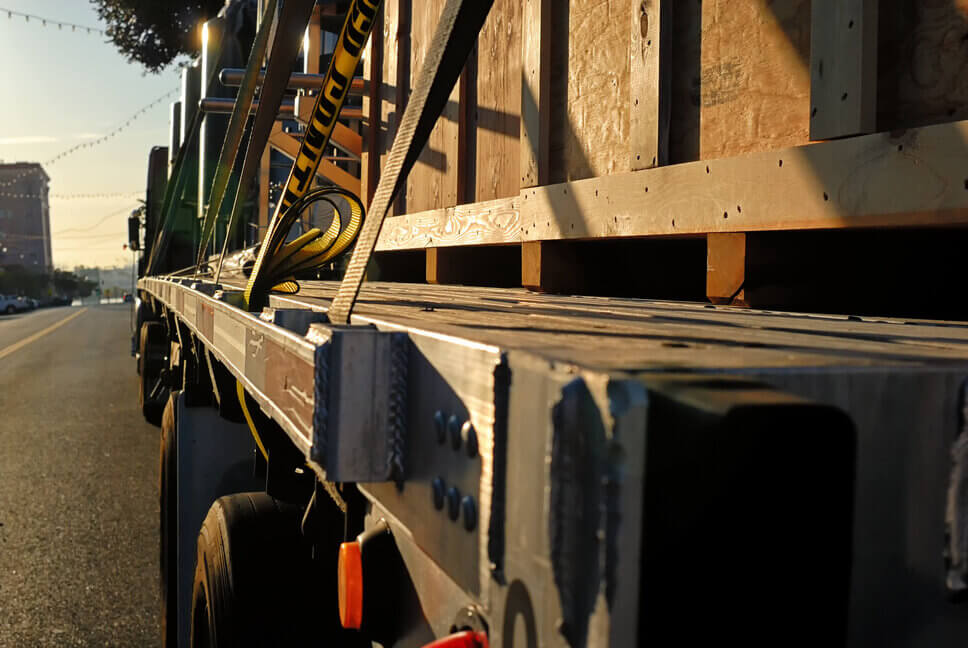 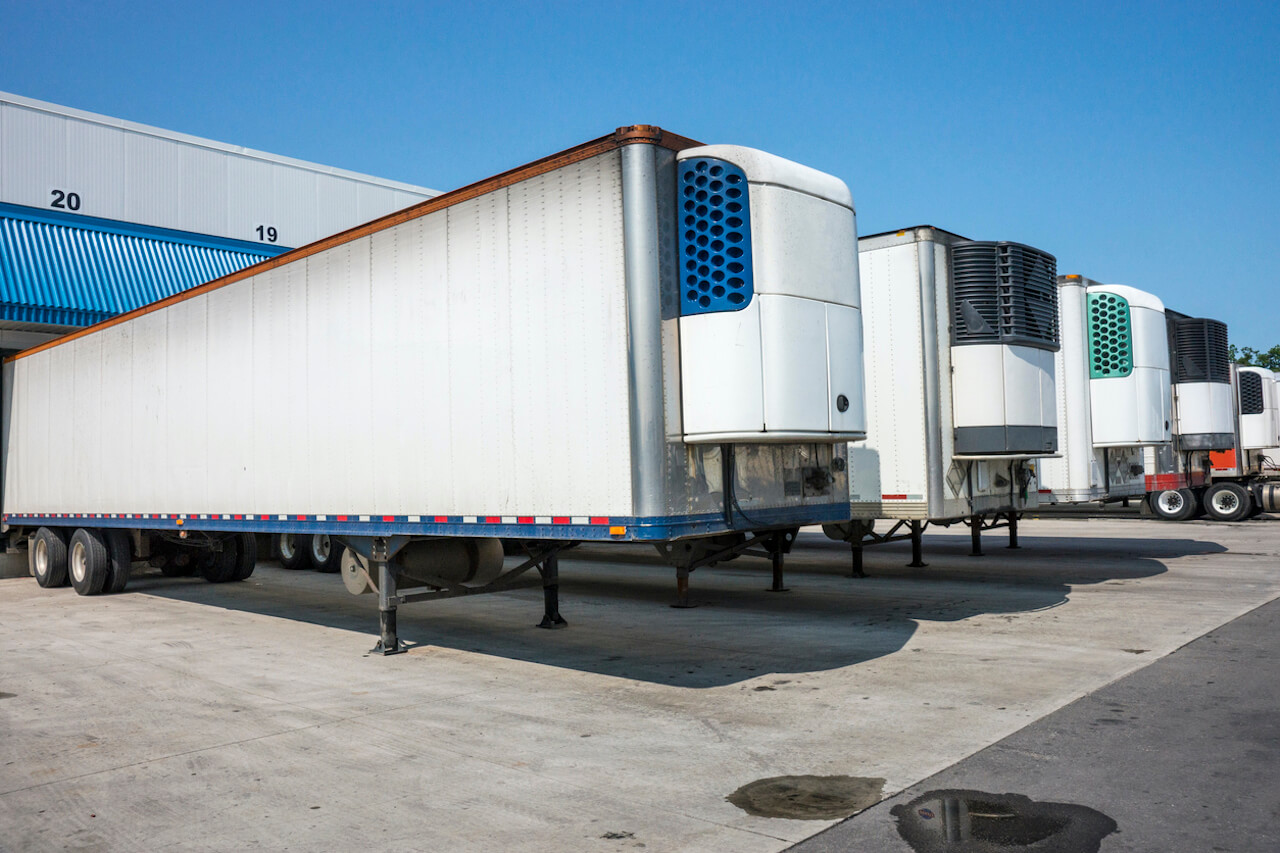 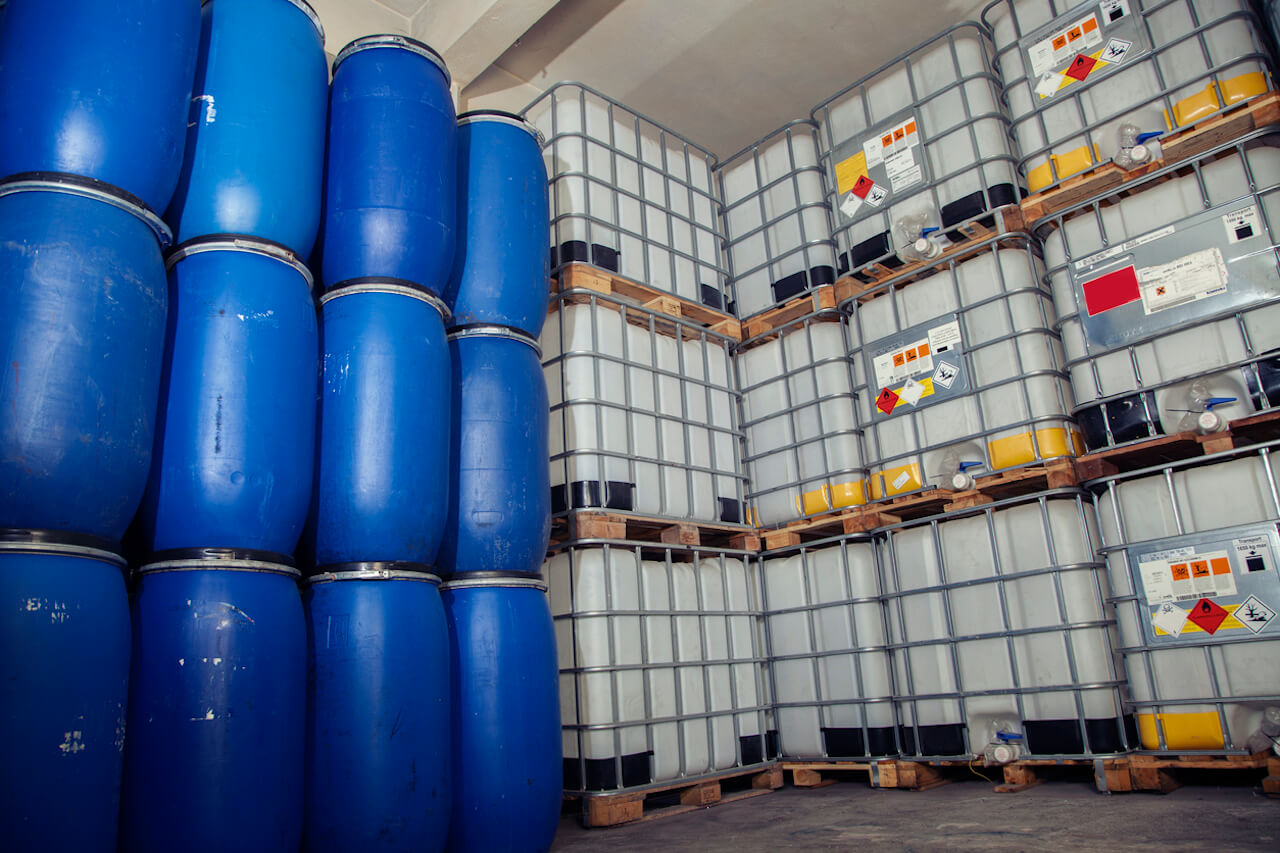