Home » Blog » What is ITS and How Will it Help America’s Infrastructure?

What is ITS and How Will it Help America’s Infrastructure? 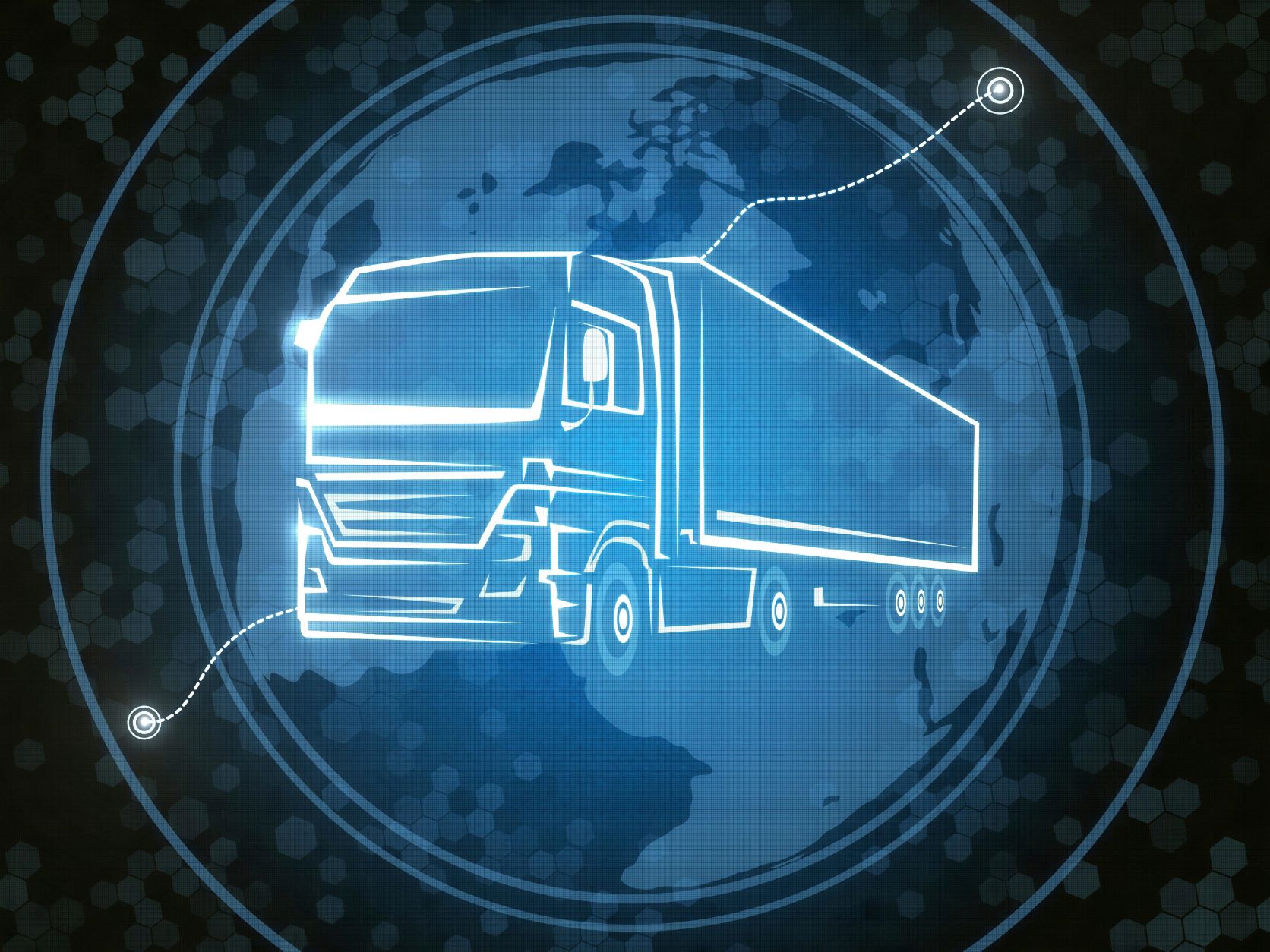 Traffic and population growth create demand for new roads, but most regions don’t have space or money to build new infrastructure. Today’s concerns over infrastructure, traffic congestion, energy use, and safety are being addressed by new transportation-focused technology.

Anthony Foxx, US Transportation Secretary, said that the nation’s transportation infrastructure should be an outrage to every American.

The nation’s population is expected to grow by 70 million people in the next 30 years. Freight traffic is projected to increase by 45%. Even with the new FAST Act, infrastructure will struggle to keep up with demand.

These technologies are referred to as ITS, intelligent transportation systems:

Autonomous Vehicles: Autonomous vehicles are capable of traveling safely in less space. Driverless vehicles will alter the transportation system. Highway efficiency is low with humans behind the wheel. The space between vehicles is based on human physiological limits of perception and reaction. Driverless-vehicle technology will allow the gap between vehicles to shrink significantly, which will increase the carrying capacity of existing highways.

Alternative Fuels: In 2013, the US imported about 33% of the petroleum it consumed, and transportation was responsible for nearly three-quarters of total US petroleum consumption. Alternative and renewable fuel will help increase energy security, improve fuel economy, lower fuel costs and reduce emissions. Alternative fuels will reduce the costs of operating and maintaining vehicles which will improve economic development for the infrastructure.

Vehicle-to-Vehicle Communication: Vehicle-to-vehicle communication is a crash avoidance technology, which relies on communication between nearby vehicles to warn drivers about potentially dangerous situations. The Department of Transportation estimates this technology could eliminate 70-80% of accidents caused by driver error when used with lane control, auto-braking and adaptive cruise settings.

ITS is expected to transform transportation into a connected, safer, greener and more efficient landscape.

With ITS, common transportation challenges will be a thing of the past – fewer delays due to clogged ports, less wasted fuel from sitting in traffic, and real-time information to create a connected infrastructure.