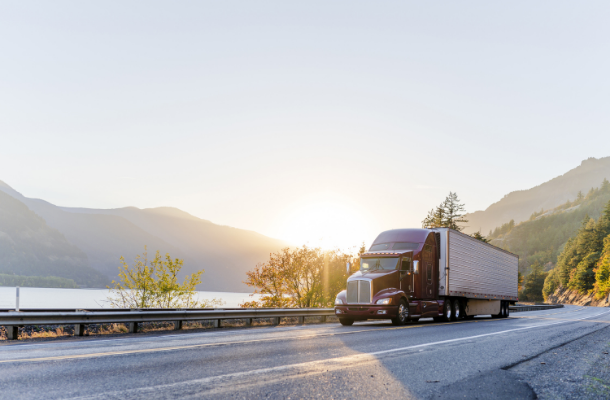 Port congestion in the U.S. ports worsens, likely to extend to 2022

Hundreds of ships are stranded near some of the world’s busiest ports, particularly on the West Coast of the United States. This lengthy global port congestion is likely to endure at least through the first half of 2022 due to the incapacity of the largest ports to manage all arriving ships.

Echo Logistics gets acquired by Jordan Co for $1.3 billion

Echo Global Logistics Inc. intends to sell itself to private equity firm Jordan Co. LP in a $1.3 billion deal that would privatize one of the major freight brokers in a thriving U.S. shipping market.

According to the companies, the agreement would value Chicago-based Echo at $48.25 per share, marking an approximately 54 percent premium over its closing price on September 23rd. The transaction, which is subject to shareholder approval, is scheduled to finalize in the fourth quarter.

Both companies stated that the transaction would offer Echo extra financial resources and increased freedom to continue developing its technology and data science platform. As digital entrepreneurs compete for a more significant portion of the domestic transportation management sector, freight brokerages have invested billions of dollars in automating their companies. Read more here.

California became the first state on September 23rd to prohibit mega-retailers from firing warehouse workers for failing to meet targets that interfere with restroom and rest breaks, thanks to a new law signed by Governor Gavin Newsom.

The bill also prohibits retailers such as Amazon.com Inc. and others from penalizing employees for obeying health and safety standards. In addition, it permits employees to sue to have unsafe quotas or reverse retaliation lifted. The legislation affects all warehouse distribution centers. Read more here.

With this acquisition, D&L Transport will continue to operate under its authority and remain an independent subsidiary of PLS, leveraging PLS’s advanced technology and national carrier network while maintaining its independent operations. In addition, Brian DeFrain, a 10-year veteran of D&L Transport, will remain in the role of President of D&L. All existing management and employees will remain with the organization following the acquisition. Read more here.

The PLS Market View is a monthly report presenting insights from research and critical market indicators as to the current conditions of the transportation and logistics industry. In this report, you will find valuable insights from the following market indicators: the Cass Truckload Linehaul Index, the U.S. Energy Information Administration’s Short-Term Energy Outlook, DAT’s Trendline Report, and two surveys from Morgan Stanley’s Equity Research division.

Truckload Freight Index (TLFI) This update saw an end to the index’s outperformance streak driven solely by demand as supply decreased and outperformed. However, our straight-line forecast continues to predict 2021, ending comfortably above 2017 as we look to see how market factors play out throughout the balance of the year.

Truckload Sentiment Survey (TLSS) In this update, Morgan Stanley saw some cool down following green arrows across the board on the last update as only a 3-month forward rate outperformed. However, the commentary was extremely positive as the vast majority voiced expectations of ongoing tightness. Rate expectations for 2022 were strong out of the gate, ~+5 percent.