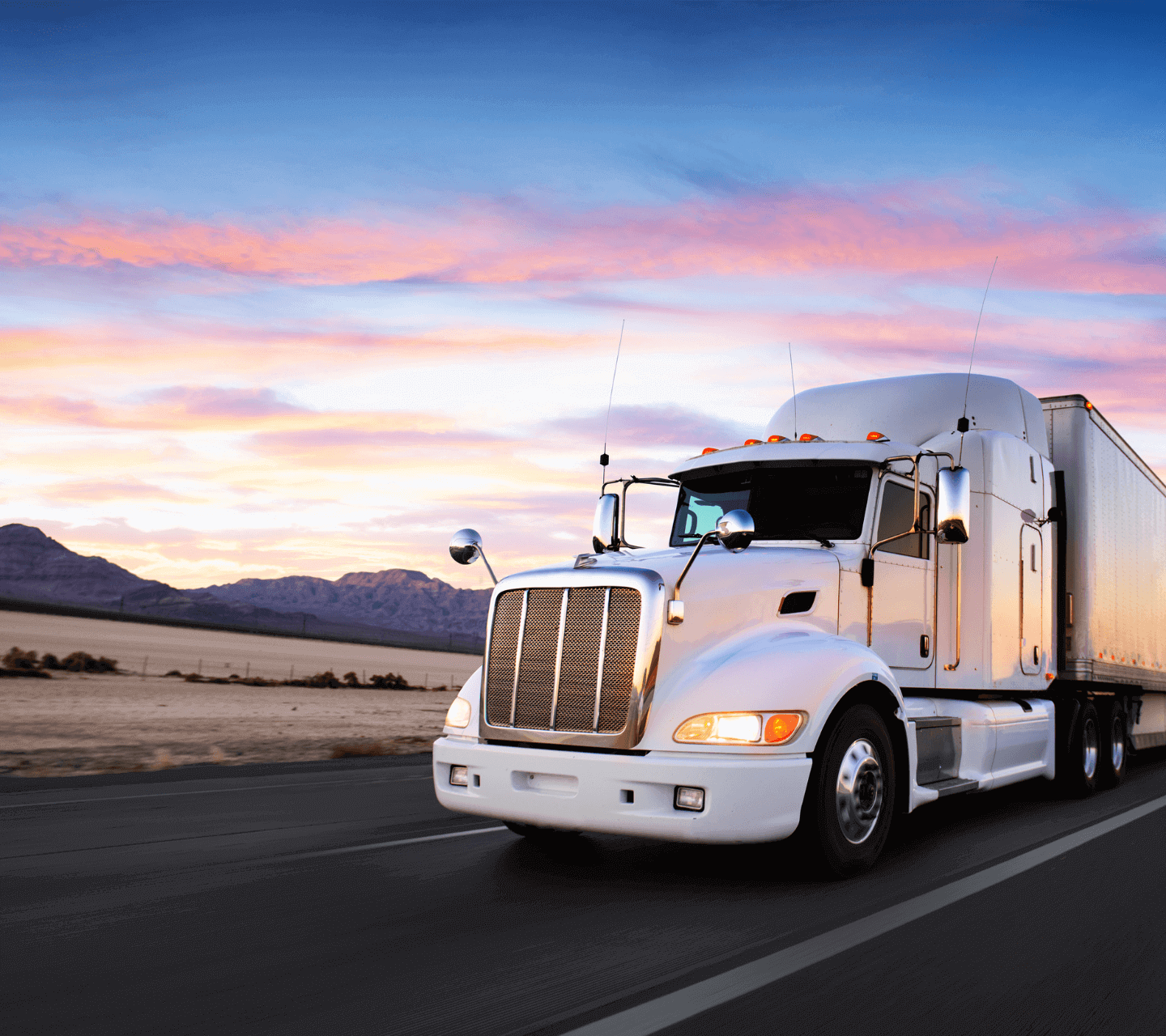 Carriers are getting ready for the hurricane season

Summer signifies the beginning of hurricane season in the United States, especially in the coastal states along the Atlantic Ocean. Due to this, the majority of the world’s biggest transportation businesses are taking measures to prepare for increased storm activity along the Atlantic Coast and the Gulf of Mexico. One of the first retailers to take serious measures is Amazon, which has already opened the first of its fulfillment centers in Atlanta as a preparation facility for hurricane-related stocks. “Instead of us having to wait for a disaster and ask the organizations what they need, and then procuring and packing them and then putting them on a plane, we’re doing all of that ahead of time,” says Abbe Diaz, the Global Accessory lead at Amazon, told Transport Topics. Read more here.

However, trade associations representing freight carriers and independent owner-operators say they strongly resist a new California law, according to new documents filed in a recent appellate court challenge to the law. Companies state that the independent contractor model is vital to the trucking industry, and also argued that the transportation branch should not fall under the AB 5 law because it conflicts with carriers’ “rates, routes or services.” Read more here.

The International Maritime Organization has settled an environmental agreement aimed at pushing shipowners to cut the carbon footprint of some 30,000 ocean-going vessels by 40% by 2030, according to a spokesman for the United Nations regulator, and cut overall emissions by half in 2050, compared to 2008 levels. But as expected, the pact set no specific objectives and a subject will be postponed till 2023.

“Some 80 countries talked and there’s a raft of different opinions on whether this was too much or too little. It’s pretty doubtful that what was agreed today will actually contribute to the overall CO2-cut goal, but at this point, it was a needed compromise to get the process going,” – said Lars Robert Pedersen, deputy secretary-general of Denmark-based shipping trade body Bimco. Read more here.

The PLS Market View is a monthly report presenting insights from research and key market indicators as to the current conditions of the transportation and logistics industry. In this report you will find valuable insights from the following market indicators: the Cass Truckload Linehaul Index, the U.S. Energy Information Administration’s Short-Term Energy Outlook, DAT’s Trendline Report, and two surveys from Morgan Stanley’s Equity Research division.