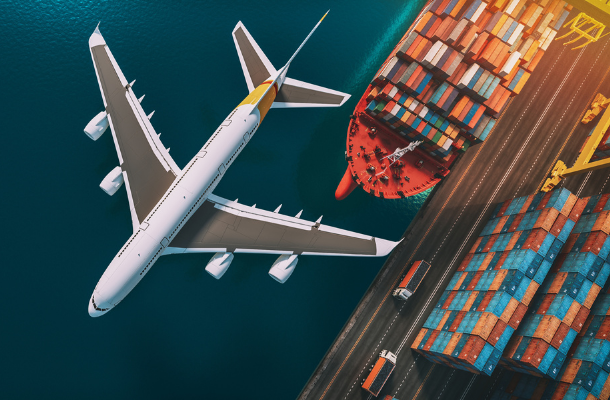 The price to ship a boxload of goods to the U.S. from China bordered close to $10,000 as the world’s biggest economy keeps sweeping up imports due to slower recoveries from the pandemic from Europe to Asia. A composite index of eight major trade routes increased to $8,796, a 333% surge from a year ago. The rates are to increase further in the coming week. Some comapnies are raising retail prices, adding to inflationary pressures that disturb central banks, while COVID-related supply bottlenecks are also holding back economic activity. Read more here.

Uber Freight has announced that it will acquire Transplace for $2.25 billion from TPG Capital, the private investment platform of alternative asset firm TPG.

“This is a significant step forward, not just for Uber Freight but for the entire logistics ecosystem,” said Lior Ron, head of Uber Freight. “This is an opportunity to bring together complementary best-in-class technology solutions and operational excellence from two premier companies to create an industry-first shipper-to-carrier platform that will transform shippers’ entire supply chains, delivering operational resilience and reducing costs at a time when it matters most.” Read more here.

Canada Puts Restrictions on Trains due to Wildfires

Canada’s transportation administration forced new regulations on its two largest railroad companies operating in wildfire-ravaged British Columbia. Canadian National Railway Co. and Canadian Pacific Railway Co. will have to ensure they can react within 60 minutes to any fire detected along rail lines in the most affected areas of British Columbia, according to a release July 11 from Transport Canada. The rules also will make train conductors accountable for detecting fires or smoldering areas, and expect the rail companies to remove vegetation and combustible material from near tracks. Read more here.

The PLS Market View is a monthly report presenting insights from research and key market indicators as to the current conditions of the transportation and logistics industry. In this report you will find valuable insights from the following market indicators: the Cass Truckload Linehaul Index, the U.S. Energy Information Administration’s Short-Term Energy Outlook, DAT’s Trendline Report, and two surveys from Morgan Stanley’s Equity Research division.