In July, we saw the supply chains inching back to normal, and the potential new normal for container shipping spot rates. Also, the White House doesn’t plan on stepping into rail and port talks soon, while the TravelCenters of America gets set to host a truckers relief campaign.

Check out June’s trending transportation update on the shipping industry if you missed it.

Supply Chains Coming Back to Normal

Despite the supply chain inching to normal, ocean freight rates continue declining from reaching record highs. Observers hope that since peak shipping season is around the corner, the rates will rise back to normal and continue to operate.

There’s also much hope for container imports coming into the United States. The executive director of LA’s port, Gene Seroka, is optimistic about the new shipping season.

“Even though some retailers have high inventories and may look to discount goods, I expect imports to remain strong – though tapered – versus last year,” Seroka said.

Before the COVID-19 pandemic, shippers’ container shipping rates were at sustainable levels. Now, rates are rising for these shippers—a shipper who’s used to paying $1,500 per forty-foot equivalent unit and pays $7,500. Even though the rates are much higher than before the pandemic, shippers feel the new levels seem like a bargain compared to all-time peaks.

One thing to note is there’s still technically a drop in rates with the all-time peaks for shippers. Due to the decline, there comes reduced costs and a functioning market.

Data collected from different indexes show various numbers but the same trends. For example, The Freightos Baltic Daily Index (FBX) China/East Asia-to-North America West Coast assessment was at $7,264 per FEU on July 14. The rate is down 65% from the all-time high of $20,586 in September but still five times more than rates currently in 2019.

The managing editor of global container freight at S&P Global Commodity Insights, George Griffiths, spoke about the potential of lockdowns in Shanghai and delays across the United States.

“High inventory levels and the rising cost of living are keeping a natural lid on demand at this point. So, the atmosphere is rather bearish, only being helped by the void [canceled] sailings that carriers are bringing in to try and protect rates,” Griffiths said.

On the topic of labor talks in the logistics industry, the White House is monitoring diving into those conversations. They don’t plan on getting involved in any bargaining processes for contracts now.

Since its peak shipping season, labor impasses are spreading across the entire United States logistics network. Unions, specifically the dock and railroad workers, are currently negotiating contracts with their employers, but the latter wants to strike on the matter.

Stephen Lyons, a supply chain envoy, shared his thoughts on the continuing issues with the supply chain and its workers. Even though he doesn’t want to get ahead of President Joe Biden and his though

“We’ve got to get these folks some wage increases; we’ve got to address some of these issues,” Lyons said. Even though he doesn’t want to get ahead of President Joe Biden and his thoughts, “we’ll see what happens. But I do think there’s a commitment there.”

To add to the ongoing discussions, the Harbor Trucking Association reported that truckers demonstrated against changes at the port gateway of Los Angeles, Long Beach, and Oakland.

Check out more on the rail and port talks.

TravelCenters of America Inc. is pairing with the St. Christopher Truckers Relief Fund (SCF) to raise money for truck drivers who cannot work due to illness or injury. The campaign is from July 1 to September 1, and customers can round up their purchases at TravelCenters to donate.

Since 2010, TravelCenters has raised more than $3 million for the SCF charity. Customers who shop at TA, Petro, and TA Express locations will get the opportunity to donate directly to SCF and their cause.

The CEO of TravelCenters, Jon Pertchik, appreciates the work that both TA and SCF do for truckers on the road.

Learn more about the SCF campaign. 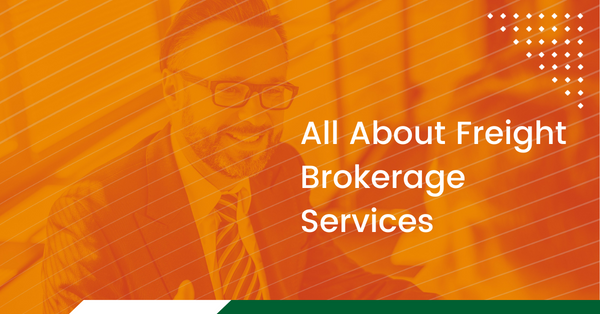 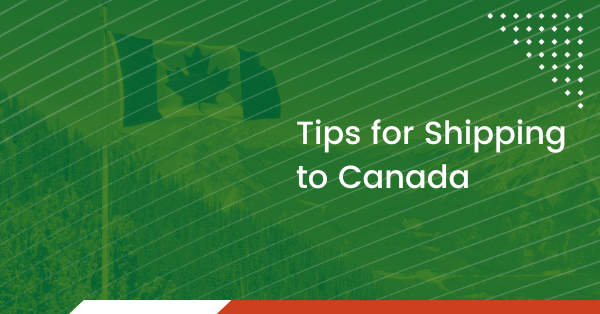 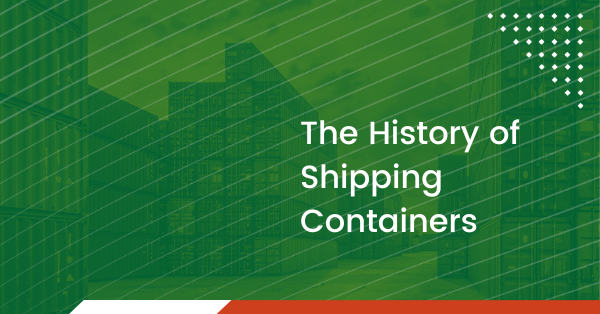 The History of Containers

The History of Containers