Last month, the British Council celebrated its 80th anniversary and created a list of 80 moments that shaped the world in the last 80 years. Included among the great and global events on the list, such as the invention of email and women’s equality movement, there is one that reshaped the transportation industry and the world once and forever: containerization.

A standard shipping container is widely used and indispensable; we hardly remember the way it appeared and began its influence on logistics. It seems ordinary to use a container with standardized dimensions so it’s easy to load and unload, transport goods efficiently and seamlessly through all transport modes, however, there is a long history behind this invention, and, of course, an outstanding person.

Before the first types of containers appeared, freight was handled manually as break bulk cargo. Goods were taken through a series of pick-ups and loads from factory to vessel, then from vessel to warehouse, from warehouse to another vessel and so on. This method required a lot of handling and delays, which was costly, time consuming and unreliable. Modern shipping containers were first used for combined rail and horse-drawn transport in Britain at the end of the 18th century. By the 1830s, railroads were carrying containers that were suitable for other transport modes. The U.S. Army used standard-sized small containers during WWII, which helped in faster distribution of supplies.

The first standard shipping container was invented and patented by Malcolm McLean (USA, 1956). Although he wasn’t an ocean shipper, he owned the largest trucking company in the country at that time. Gradually, he came up with idea of how to make intermodal transportation seamless and efficient. For years, when Malcolm started his trucking company, cargo was loaded and unloaded in odd sized wooden cases, he watched dock loaders unloading freight from trucks and transferring it to ships, and was amazed by the inadequacy of this method. He knew that both trucking carriers and shipping companies would gain from a standardized process of cargo transfer. So, Malcolm decided to make a change – he purchased Pan Atlantic Tanker Company with all its shipping assets. With it, he started experimenting with better ways of loading and unloading trucks. And finally came up with what is now called a shipping container. It’s strong, theft resistant, reliable and easy to transfer. In April 1956, the first container shipped, the Ideal X. It departed from Port Newark and successfully made its route to Houston.

Standard containers made a true revolution in freight transportation and changed international trade in many ways:

By the end of the century, container shipping was transporting approximately 90% of the world’s cargo. Containerization shaped the world we live in; it provides an opportunity of fast and safe delivery of millions of goods, each day. Undoubtedly, this invention influenced globalization and world economy. 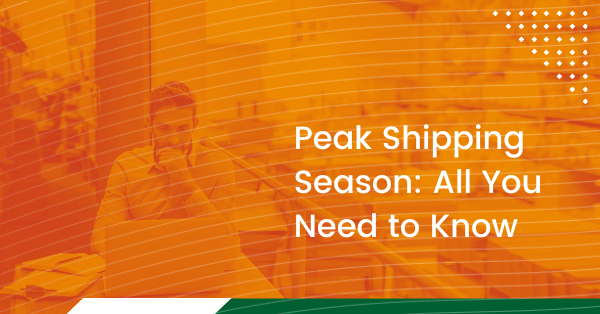 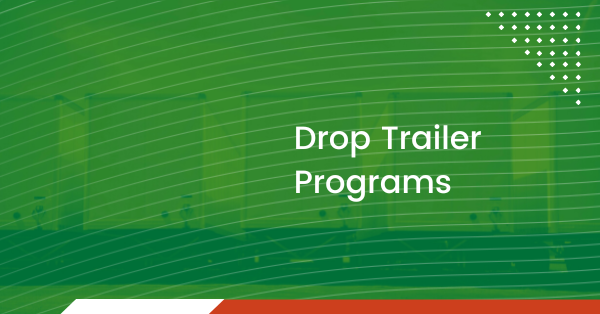 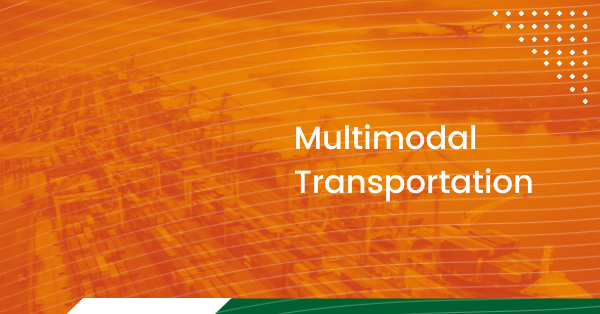