The ELD mandate went into effect on December 18th, 2017, despite the attempts to delay it. The start hasn’t been smooth, many have been feeling the effects of it, but many are getting used to what is now a reality. A big topic of discussion is whether the mandate will remain in place, but it appears it is.

Presently, there are remaining questions about the enforcement and technical aspects of the mandate. Issues have been sprouting for fleet managers and drivers that no one expected until the mandate launched.

With some fleets rushing to be compliant by the 18th, some learned that their devices were not meeting the proper requirements that have been outlined by the Federal Motor Carrier Safety Administration (FMCSA). The problem has been that fleets have opted for a fast and cheap alternative for an ELD device without understanding the requirements needed for that device.

This has left confusion among owners about whether or not their fleet is in compliance. If not in compliance, there is only an 8-day grace period to make the switch to a proper device or they face a penalty from the FMCSA. Many fleets have been complaining about the costs associated.

The Owner-Operator Independent Drivers Association (OOIDA), who opposed the mandate, has been receiving a multitude of negative feedback regarding the ELDs and the providers for them. They had once received over 50 calls in a day regarding a complaint about the ELDs. It’s assumed that the providers for the ELDs are not prepared to deal with the owner-operators yet as they are only used to dealing with large fleets.

Enforcement for the ELD mandate has been finicky to start. The FMCSA has enforcement personnel that began documenting violations during roadside inspections, and in some cases, issuing citations to those without a compliant ELD. But some drivers have not issued a citation dependent on the situation (i.e. Device not working abruptly, device notice to be switched etc.…). They will still issue citations for hour of service (HOS) violations though, so be prepared for that if it is to happen. Starting April 1st, 2018, enforcement will be allowed to place drivers out of service if they fail to present the required device.

Talking about being finicky, the technology still isn’t perfect. So, drivers who recently have been dealing with issues regarding their ELD have to find a workable solution if they are being inspected. Drivers have had to resort to the previous style of paper logging to record their hours of service because of a failed ELD solution. The fleet usually has records if the device fails but it creates an inconvenience for both the fleet and the driver. Enforcement will no doubt issue a violation if a driver cannot produce logs.

Either way, you put it, the ELD has not been running as smooth as the FMCSA has hoped. It is expected that the problems will continue to persist until the mandate is pulled back as some have hoped. Unless the technology can be perfected, there are still variables of error that can occur. 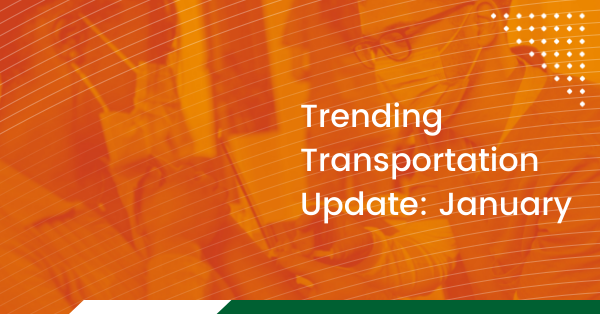