The first week of December 2016 had the highest week of volumes on the spot market in the past 2 years. DAT reports that the increase in available loads is because of e-commerce shopping. Denver and Memphis, in particular, saw load availability soar because those markets are distribution hubs for e-commerce.

This year, Black Friday and Cyber Monday sales were bigger than ever. SupplyChainBrain reports that even though in-store sales figures were down 5% on Black Friday, online sales hit a new record of $3.34 billion. Then, Cyber Monday topped that number with $3.45 billion in online activity. Fierce Retail says 73% of respondents plan to shop online this holiday season and 1/3 will shop on mobile.

“Shipper volumes definitely have increased during this peak season,” Richard Stocking of Swift Transportation says. “Volumes have increased throughout the fourth quarter through Thanksgiving and remained strong thus far into December.”

Van
Van rates have gone up in December for the past 3 years. Plus, the Midwest and Northeast have been hit with snowy, winter weather, leading to tighter capacity and higher rates. Inbound rates are higher in the Northeast’s popular distribution centers in Allentown, PA. Van rates from Columbus to Allentown averaged $2.96 per mile during the week of November 27 – December 3. Out West, the number of loads tripled on the lane from Denver to Los Angeles.

What to Read Next: Market Update: Seasonal Freight and Consumer Forecast 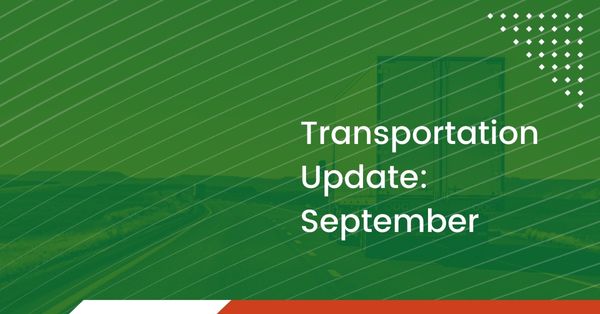 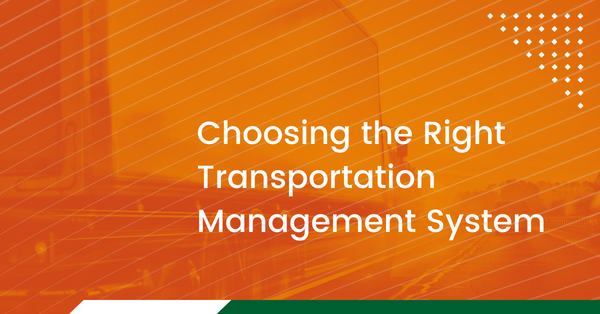 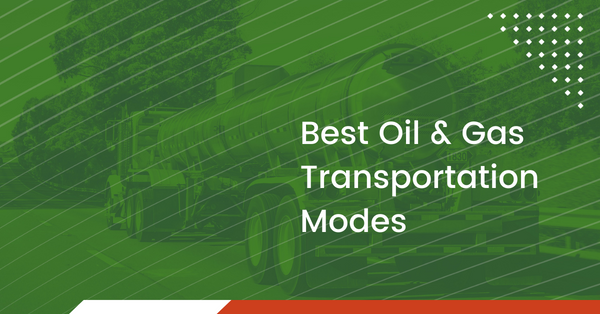