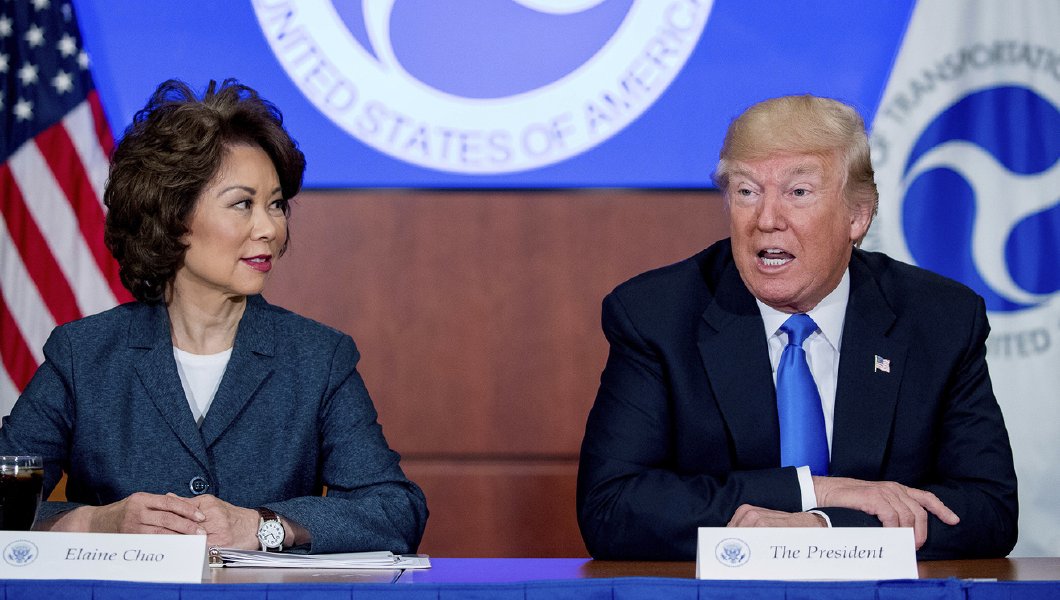 Earlier last month, President Trump announced that he was going to unveil his long-awaited infrastructure plan for the nation sometime this January. The proposal is a 70-page memo, that is on track to be submitted to Congress next month, will be the stepping stone for the creation of the legislation. During his 2016 election campaign, Trump vowed to invest $1 trillion to rebuild America’s crumbling infrastructure. This could mean major changes within the expanding transportation industry.

Just this Monday, Trump jumpstarted the plan and met with leaders within the transportation industry. The meeting was originally planned to occur sometime toward the beginning of January. Among the meeting was Elaine Chao, Transportation Secretary, and Bill Shuster, House Transportation and Infrastructure Committee Chairman. This meeting signifies Trump’s seriousness about the plan to rebuild the nation’s infrastructure. Shuster is the chair for the committee that oversees the legislation for infrastructure, so their talks would mean a possible act come January.

“The president had a productive meeting with Rep. Shuster, during which they discussed the president’s bold plan for rebuilding America’s infrastructure, which has fallen into an unacceptable condition due to decades of misguided policies,” from a statement by the White House: “He looks forward to working with Rep. Shuster and his colleagues in Congress to turn this vision into legislation next year.” (Washington Examiner, 2018)

What could this infrastructure plan mean for the nation? It would focus on rebuilding the country’s roads and bridges which need attention to help the expansion of transportation capacity. It would also assist with the redevelopment of tunnels, airports and railways. This plan would not only help the growth and movement of the country, but it would also assist with job growth, another of Trump’s vows during his campaign time.

Once the GOP passes their tax reform bill, the White House said they expect to pursue the infrastructure plan shortly afterwards. Republicans are to have the bill completed on turned over to the president by Christmas.

Be sure to subscribe to out to stay up to date on all note-worthy news and topics within the transportation industry. New s every Tuesday and Thursday!

Be sure to Read up on our White Papers too if you haven’t read our knowledge base!

Check Out Our White Papers