There are benefits for those using LNG, but there are also setbacks. LNG, or Liquefied Natural Gas, is a type of natural gas that the trucking industry has slowly resorted to using for fuel. While many are hopping on the LNG bandwagon, others are taking a more cautious approach. The future of LNG is unclear; however, it seems to only be a short-term solution for those in the freight industry.

The Advantages of LNG

As President Obama’s regulations continue to clamp down on the trucking industry, carriers are moving towards LNG to make their trucks more efficient and save money on fuel costs. LNG costs far less than diesel and provides similar performance. A trucking firm in Southern California recently conducted a test and found their heavy truck ran 332 miles on a full tank using LNG, and at a fraction of the cost of diesel. Due to the popularity of fracking in the United States, there is more natural gas available than oil, so it is much cheaper. Currently, a gallon of diesel is $3.92 where a gallon of LNG is $2.90, according to a National Geographic article. Another benefit of LNG is that much less oil will be used by the transportation industry. In 2012, a study showed that the transportation sector was using about 14 million barrels of petroleum and fuel per day. Switching to LNG could help the United States import less oil and become more energy independent.

The Disadvantages of LNG

There are a few major setbacks with LNG. The first is that it’s dangerous. Drivers must wear gloves and face shields while fueling, because the fuel is chilled to -260oF and could cause serious injury if skin were to contact the fuel. Also, LNG is supposed to be cleaner and more efficient, but new studies are challenging this theory. An LNG study by a Southern California trucking company found that LNG mpg on their Kenworth T800 is around 5.79 mpg. This is no better than current heavy truck fuel economy. LNG was also thought to be cleaner than diesel, but emits dangerous levels of methane. A recent study on methane in the atmosphere suggests there is 50% more methane in the air than the government has estimated. It’s 30 times more potent than CO2 as a greenhouse gas. Methane is much more adept at trapping heat, and can play a bigger role in global warming. This same study showed that switching to natural gas in vehicles likely won’t reduce CO2 emissions. As far as emissions regulations in the freight industry, this isn’t going in the direction President Obama had hoped for.

The Future of LNG

The future for LNG-powered trucks is questionable. There are trends going both ways. ExxonMobil predicts demand for diesel fuel will rise 75% by 2040. On the other hand, Clean Energy is constructing natural gas fill stations all across the U.S, and companies like UPS and Waste Management Inc. are investing in trucks with the ability to run on natural gas.

This solution cannot be long term. With LNG emissions equally as bad as diesel trucks, and the same fuel economy, you can be sure the Environmental Protection Agency and a number of organizations will continue to make strict regulations on natural gas use. LNG seems a valid option to save money for now, but it won’t be a long-term solution. 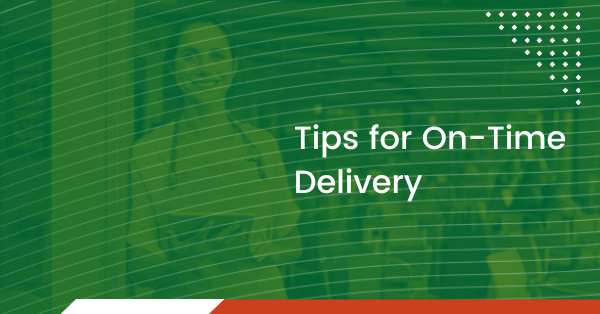