Home » Blog » Is This the Last Short-Term Transportation Fix?

Is This the Last Short-Term Transportation Fix? 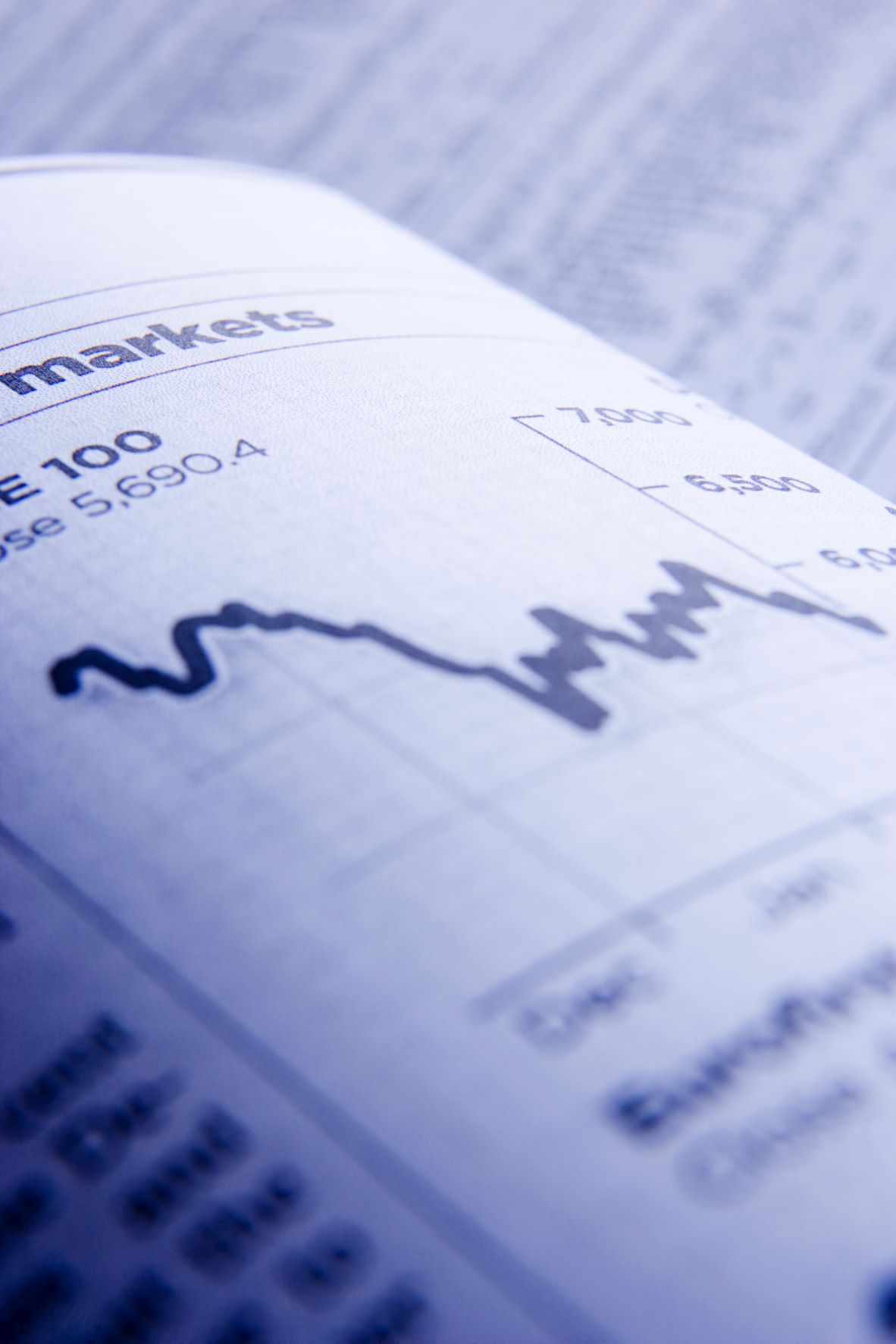 On April 30th, it was reported that yet another short-term fix to infrastructure will be implemented sometime in May.  Rep. Paul Ryan (R-Wis.) is creating a short-term bill worth between $8 – 10 billion, which is expected to last through the end of the year.  Ryan is working with Rep. Sandy Levin (D-Mich.), Sen. Ron Wyden (D-Ore.) and Sen. Orrin Hatch (R-Utah).

The current plan could be linked to Ryan’s ongoing tax reform project.  He is clear that gas taxes will not be raised for infrastructure funding, although it’s still unsure where they will find funds for this short-term fix.

Some states have already canceled large construction projects due to the uncertain future of funding for infrastructure.  The point of this bill is to provide enough funding to get through the summer construction season so states can continue projects as planned.  It also gives congress more time to come up with a long-term solution to infrastructure problems.

This bill comes on the heels of several failed proposals, including Obama’s Grow America Act which hoped to provide $478 billion for infrastructure spending.  Obama’s proposal, known as “repatriation”, would have required companies with overseas investments to return that money to the U.S. at a 14% tax rate.  This was highly controversial and shot down quickly.

DOT recently released a report, “Beyond Traffic”, which exposed just how badly our nation needs infrastructure funding.  The study concludes that the average driver spends more than 40 hours per year stuck in traffic.  It was found that 65% of roads are in less than good condition, and one in every four bridges needs replaced.  Americans will need much more from the transportation structure in the next 30 years: the population is expected to add 70 million people, and freight traffic will increase by 45%.

There are very serious, and obvious, problems facing America’s infrastructure.  Will we see a long-term solution soon?

Chris Spear, American Trucking Association (ATA) Senior VP of Legislative Affairs, believes that agreement on a proper transportation bill could be reached by the end of this year.  He says the ATA is keeping an open mind during the process and is offering help whenever possible.

If Paul Ryan’s tax reform project fails, he will begin work on a six year infrastructure funding bill.  Either way, we’ve seen bipartisan effort towards a permanent solution, which is good news.  The problem remains in the details of where the funding comes from.