As Truck Driver Appreciation Week rolls around, it’s time to look closer at what this country’s truck drivers actually do for us. Many times when we are at the supermarket, or ordering something from Amazon, we don’t appreciate how these goods find their way to us. All of the products sold in stores today have been moved across the country, and we usually don’t think of the long and complex path they took to get there.

A truck driver does not have an easy job, there are not many people who are fit to be a trucker, and even fewer who are willing to drive a truck. There is an interesting documentary on ABC’s website called “Trucking Isn’t a Job or a Career, It’s a Lifestyle: A Trucker’s Story.” It follows the career of a long-haul trucker, Loren West, who drives a truck for 15 months, but has to take a break from the long weeks away from home.

One of the biggest challenges truck drivers face is loneliness. This is especially true for long-haul truckers. A driver could spend anywhere from a couple of days to a couple of weeks on the road. This is a lot of time away from home, and a huge sacrifice for those who leave families behind. Even though it’s easier than ever in today’s world to be connected with friends and family, a phone call will never replace spending the night at home.

Truck drivers have to live in constant threat of danger. Again, this is a big sacrifice for those who have families. Most trips will go fine, but it only takes one accident to be seriously injured or killed. We often blame truckers for driving unsafely, but most of the time it is passenger vehicles that cause accidents. Truckers are professional drivers and follow strict safety procedures, but sometimes there’s nothing they can do when cars pull risky maneuvers around them.

America depends on truck drivers. Despite their sometimes tarnished public image, they work harder than most to support our country’s economy. Truckers put a lot on-the-line every day they go to work and we should all take a moment this week to appreciate what they do for us. 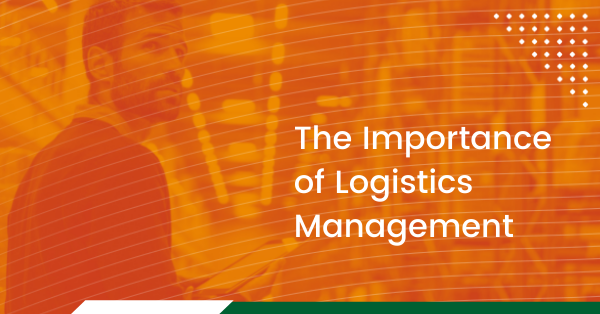 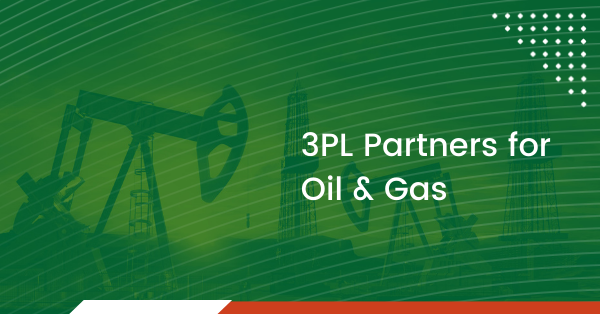 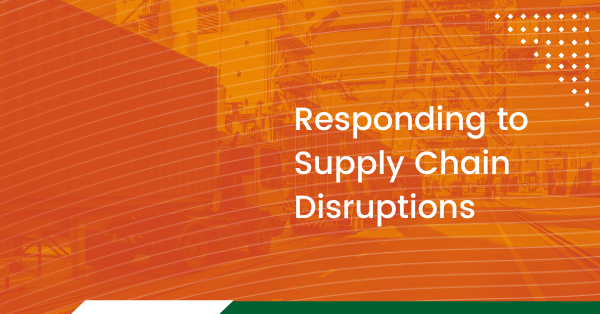